“The Syrian Arab Army helped us to leave, they gave us food..and transported us for free.” 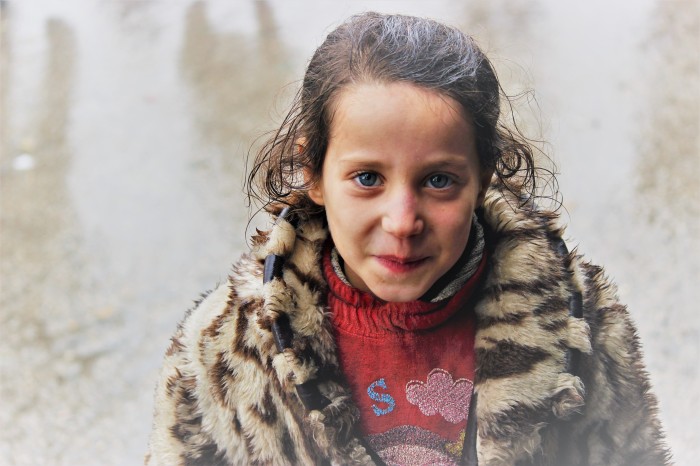 Further testimony from Jebrin Registration Centre on December 14th 2016 when over 95,000 civilians poured in to the centre from the liberated Eastern districts of Aleppo. East Aleppo had been under Nusra Front-led terrorist occupation for almost five years. Stories of executions, torture, imprisonment, starvation, rape and deprivation of any medical treatment were widespread among the many civilians I interviewed over my time in East Aleppo both during the SAA and allies battles for liberation and just after.

2 thoughts on “EAST ALEPPO: “All Doctors Fled when FSA Invaded””